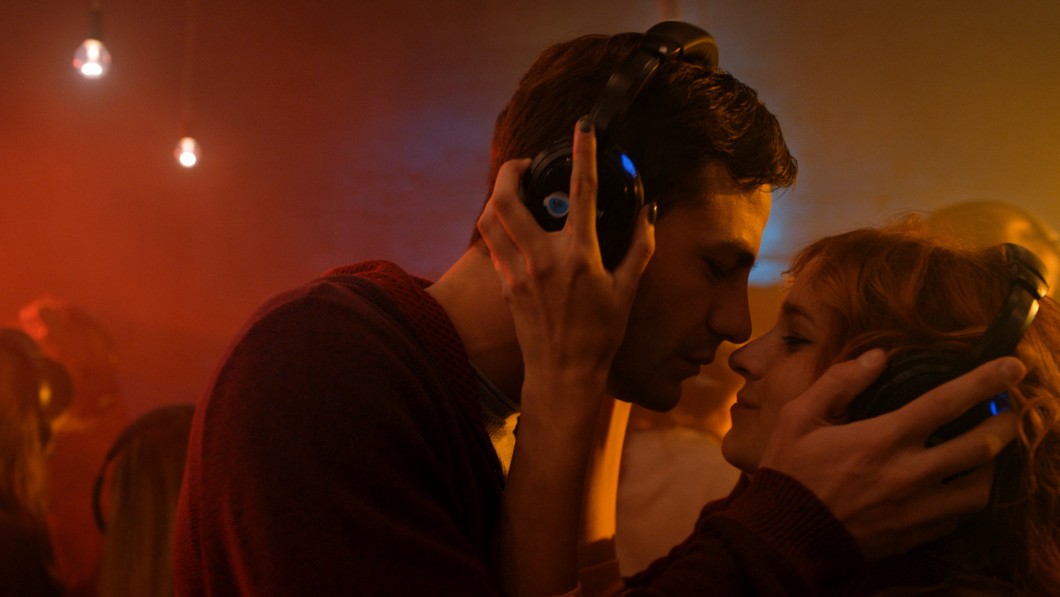 ✶✶✶✶✶
Adopted son Arman (18) has an unstable character and cannot find peace in the struggle for his identity. His parents and younger brother Dado (14), who was born after Arman’s adoption, suffer due to his restlessness and the enormous energy he lets out in different ways. He plays truant, he takes drugs, he hijacks a tram, he even falls in love with Milica, a Serb girl from East Sarajevo. Adolescence is difficult for both brothers but it is the younger one who is imperceptibly and increasingly drawn into a vicious circle of addiction, of the wish to prove himself and the need to be as cool as his older brother.

written and directed by: Ines Tanović